The ASSO is a two-seater microlight aircraft designed by the Italian constructor Giuseppe Vidor, which is intended and approved for amateur use.

The ASSO was designed from 1994 to 1995 by Giuseppe Vidor in accordance with the requirements of the Italian aviation authority (Ente Nazionale per l'Aviazione Civile, ENAC) under Chapter 223, with ENAC having approved the simplified design. It is newly developed, the only model for the design was the Italian "Ferrari of the air", the Aeromere Falco F8L.

A prototype was then built, which flew for the first time at the end of 1995. Before that it was subjected to the required load tests on the ground without any problems. The most important proofs were provided, for example the load proof during flight manoeuvres (load multiples), proof of torsional stiffness for the flutter tests according to the method published by the American aviation authority FAA in report N 45, straight flight (in connection with the determination of the load multiple during flight manoeuvres), aileron and landing flap function (maximum load according to proof as described in Part 223 of RAI). The prototype was then tested in flight to determine the flight characteristics and the most important features.

The ASSO is primarily built of wood, using Norway spruce, spruce, pine or hemlock. The outer skin is made of birch plywood, okume or poplar.

The rudder is made of wood. The fixed part of the rudder is completely covered with birch plywood, the movable part is only covered with the polyester fabric. Wings and elevator are easily dismantled to allow the aircraft to be transported on the ground. Wings and elevator are connected to the fuselage with steel screws, additionally aluminium plates are screwed and glued to the ends of the main spars for reinforcement.

The fuselage consists of a basic framework of wooden ribs, reinforced with birch plywood or okume plates. The first bulkhead (in flight direction) carries the firewall and the engine mount. The latter is made of steel tubes. The engine is elastically suspended from the engine mount. The retractable nose wheel landing gear is made of high quality steel. The main landing gear has a track gauge of 160 cm, has a hydraulic brake system and is equipped with rubber buffers or shock absorbers. The nose wheel is connected to the rudder pedals by steel cables and is therefore steerable. Like the main landing gear it is equipped with rubber buffers or shock absorbers.

The ASSO is triaxially steered, with elevator and ailerons controlled by a stick and the rudder by pedals. The landing flaps as well as the brakes are each operated by a lever which is mounted between the seats and can be operated by the pilot or co-pilot. The throttle lever or cable is located on the left and right side of the cockpit on the instrument panel. The ailerons as well as the landing flaps are operated by stable push rods. The elevator is trimmed and the control lever is located between the seats. The elevator is controlled by a combination of control cables and rods. The rudder has no trim and is controlled by control cables.

XFLR5 is an analysis tool for airfoils, wings and planes operating at low Reynolds Numbers. It includes XFoil's Direct and Inverse analysis capabilities. Also Wing design and analysis capabilities based on the Lifiting Line Theory, on the Vortex Lattice Method, and on a 3D Panel Method. As with the original XFoil, the current software is released under the GNU General Public License , with all the associated rights and restrictions. 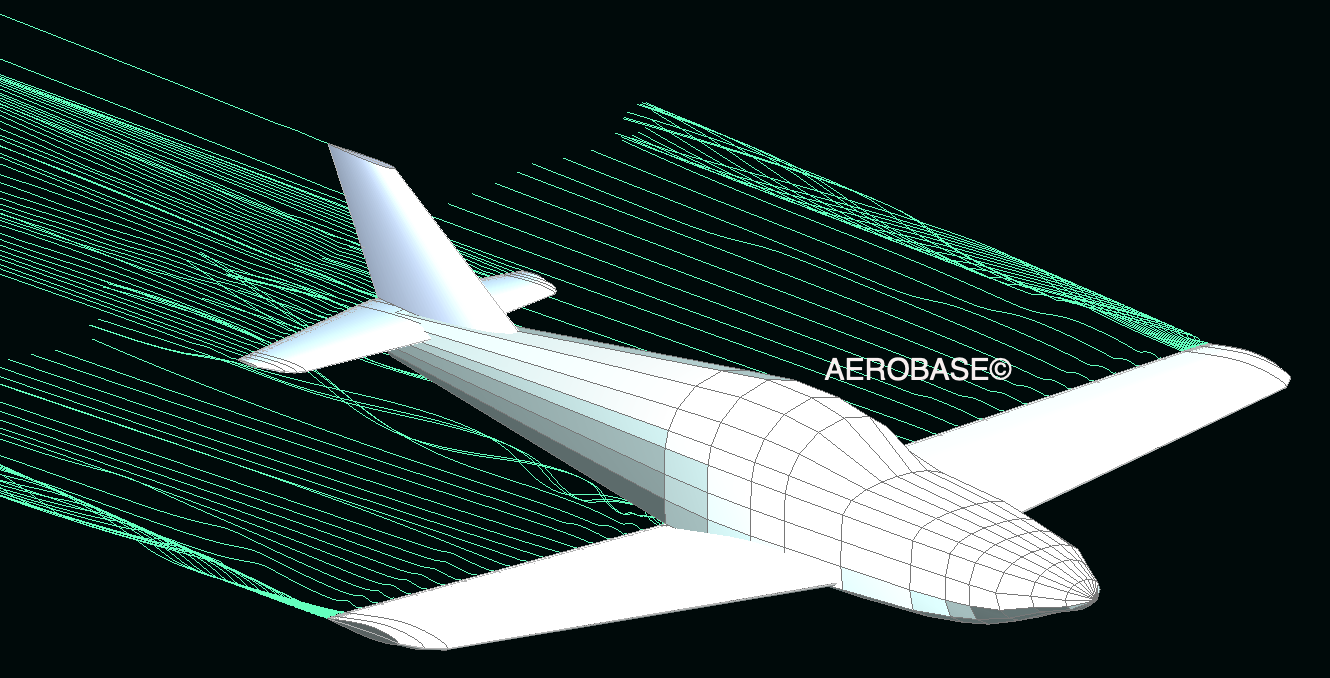 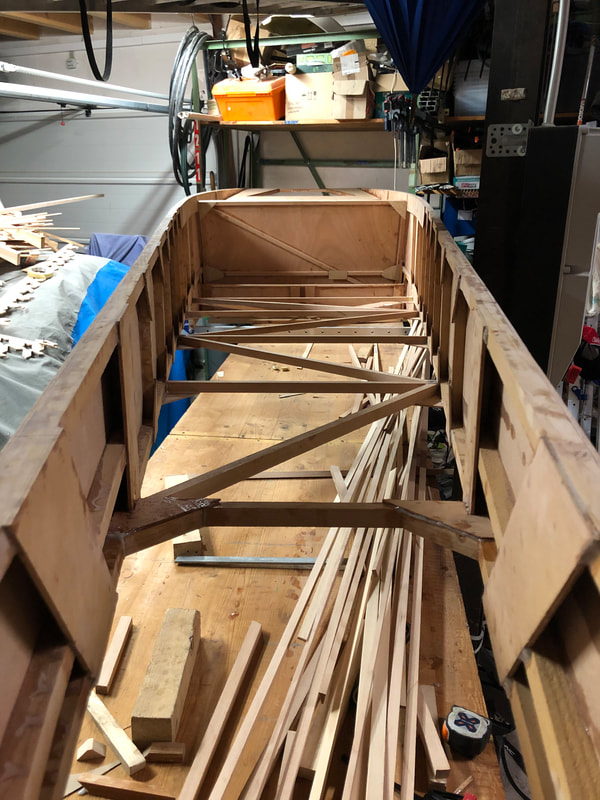 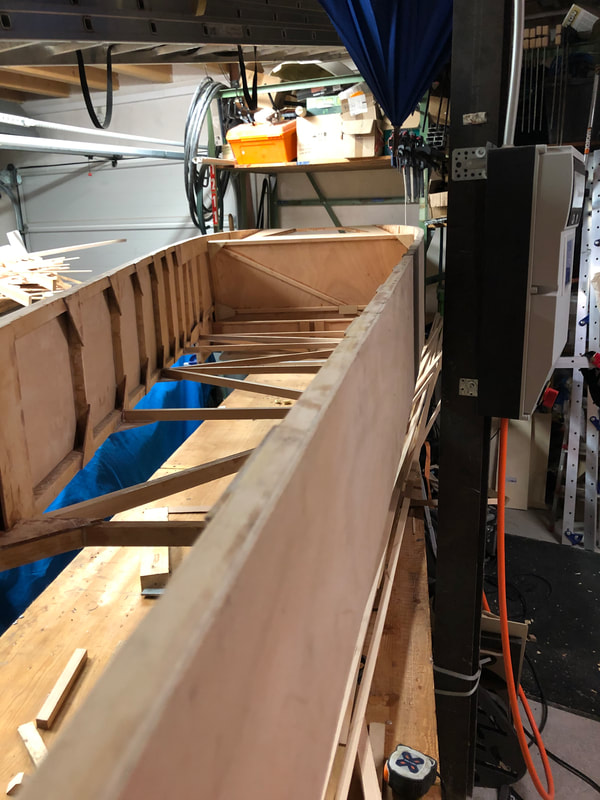 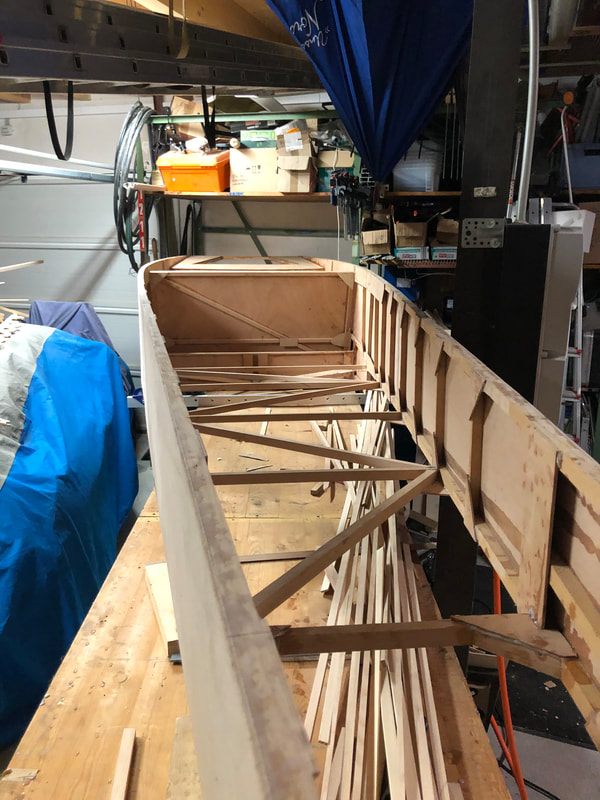 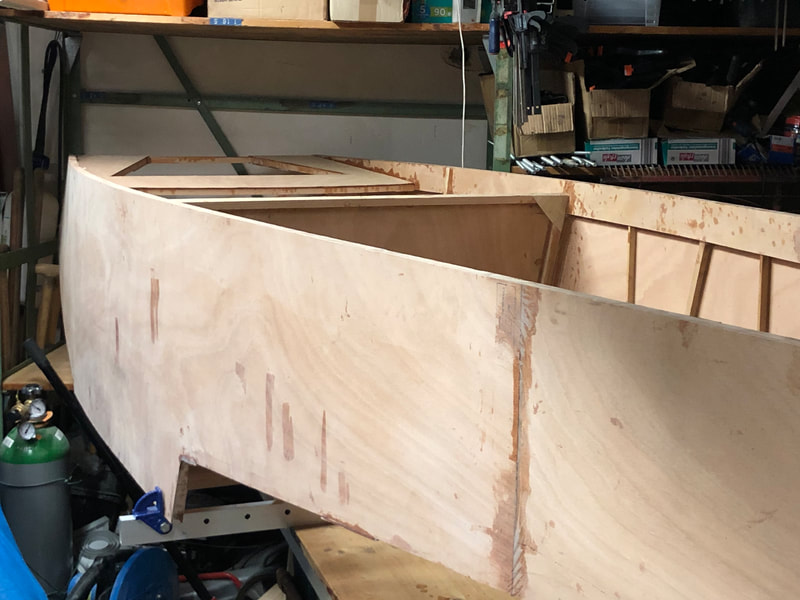 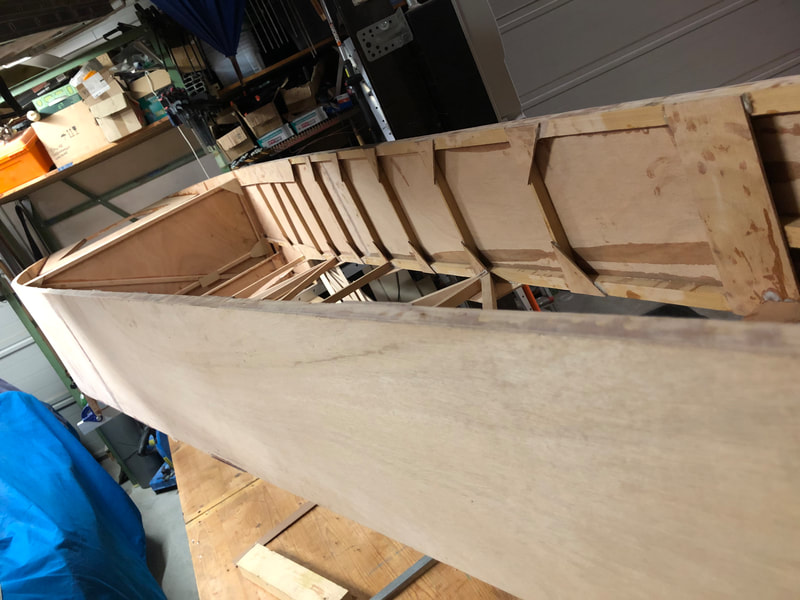 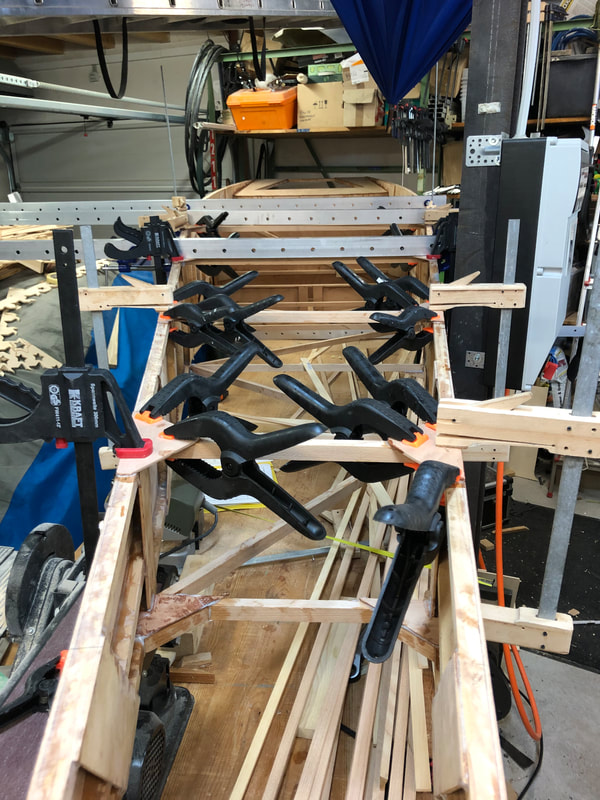 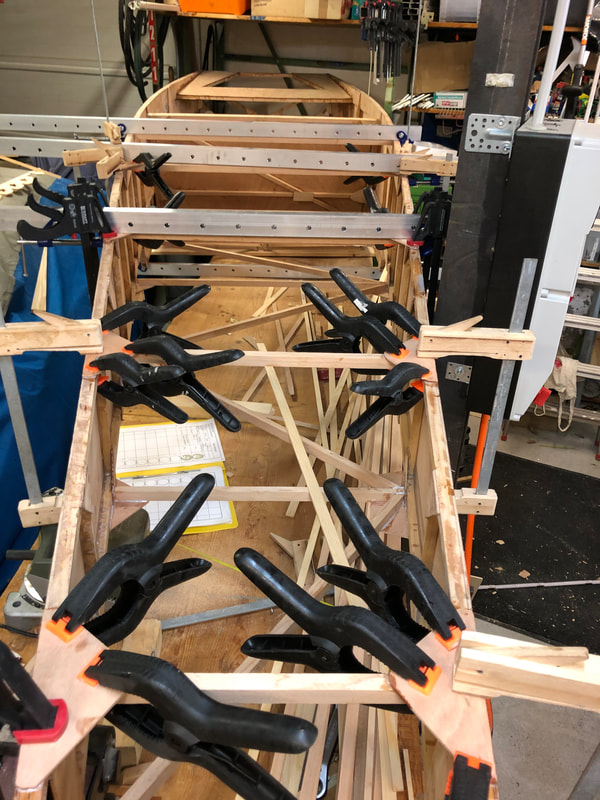 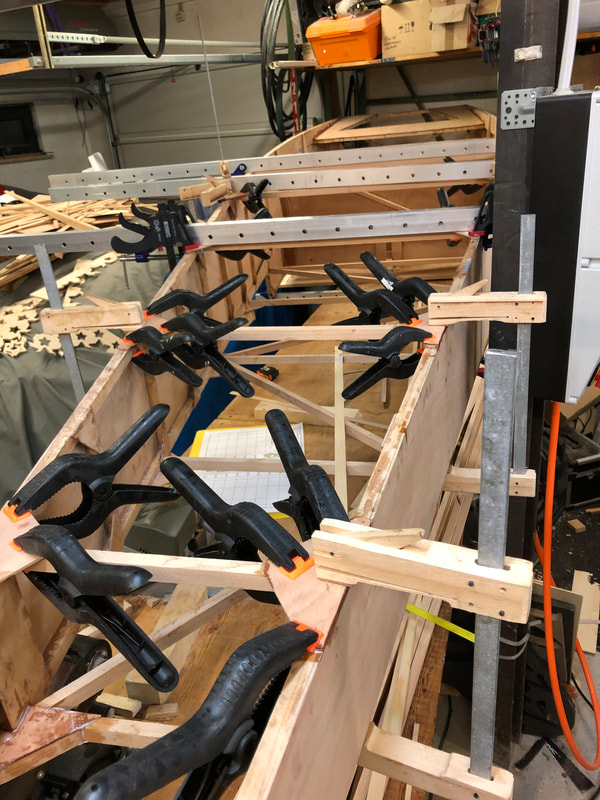